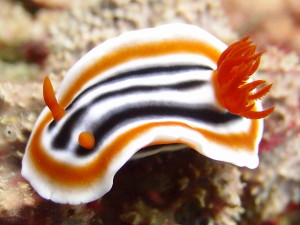 The Lonely Planet came op with a Top 5 Tropical Islands. Of course Palawan is in there! “Palawan: the one for diving; The island of Palawan is stretched out thin over nearly 300 miles, as if caught in a tug-of-war between its larger neighbor Borneo and the main islands of the Philippines, to which it belongs. Not yet in the celebrity league of tropical islands, Palawan still has plenty of undeveloped corners, and the pristine waters off its coast and countless outlying islets conceal a submerged world of reefs, wildlife and wrecks that offers exceptional snorkeling and diving. Five hours north from the main city of Puerto Princesa is El Nido, the port gateway to the clear waters and dramatic rock formations of the Bacuit Archipelago, which offers great snorkeling opportunities over shallow coral gardens and more than two-dozen dive sites to suit all abilities. Beyond the tip of Palawan, Busuanga Island offers a different type of seabed scenery – Japanese warships and merchant ships, sunk here during the Second World War, make a world-class location for wreck diving.”